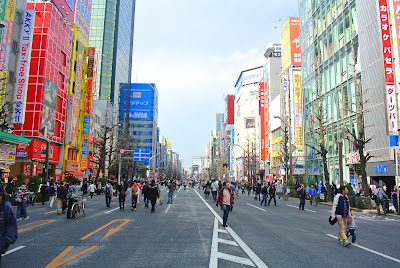 I've been to Akihabara too many times to count but on my last trip I experienced for the first time the spectacle of Akihabara's closed streets on a Sunday afternoon. I had heard that the practice was stopped so when I went with a friend we were both surprised. The atmosphere is definitely hard to pin down. It felt to me like actually being in a video game, or how the world would be after it ended - with people just walking everywhere without cars or other modes of transportation. I definitely recommend checking it out if you're on Japan on a Sunday even if it's not as flashy as Harajuku and its costume donning fashion conscious denizens are. 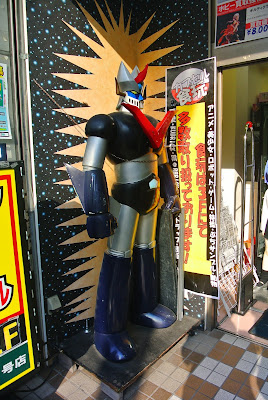 A large Mazinger statue outside one shop. 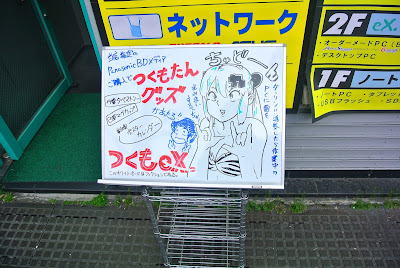 Walked by a shop with a Lum illustration. Fairly hard to come by Lum things nowadays. 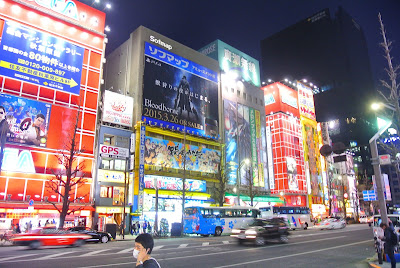 I've been staying at a hostel in the Minami-Senju district whenever I'm in Tokyo. Since it's only a couple stops over to Akihabara via the subway I went to the nerd mecha frequently on this trip. Usually after a long day out I'd stop at one of the game arcades, like HEY, to play Bemani games until they closed at midnight. 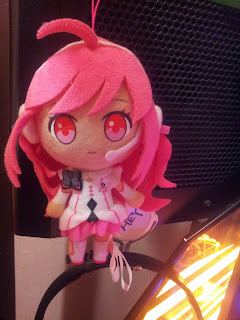 I played the DJ simulator Bemani game Sound Voltex for the first time on this trip, despite seeing it showcased since it came out a few years ago. Not sure why I had been so hesitant to give it a try in the past: this game is excellent. This is a plush Rassis, the series mascot, hanging off a machine at HEY (Hiroshi's Entertainment Yard), an arcade a short walk from Akihabara station. 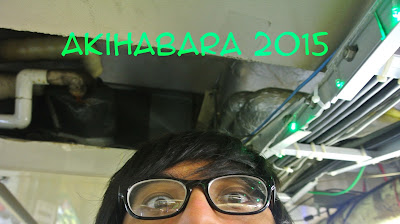 I walked with some friends into the labyrinth of tiny stalls located adjacent to the station selling all kinds of wires, parts, gadgets, and gizmos. It's one of the remnants of the district's original focus on electronic goods over the anime/manga, gaming, and otaku subculture its come to represent today. It was a little scary: if it isn't apparent in the picture I was very close to scraping my head on the ceiling.

Thanks for reading
-
Chris