After finishing her "Boom! Love-love Brain washing tour with Nana-chan" at the Nakano Sunplaza venue and then an additional performance in Okinawa, Oomori Seiko announced her first record release of the year: a new single slated for a July 15th release date. Even after the date she still has a few shows here and there, including the final show with The Pink Tokarev band and acoustic sets. 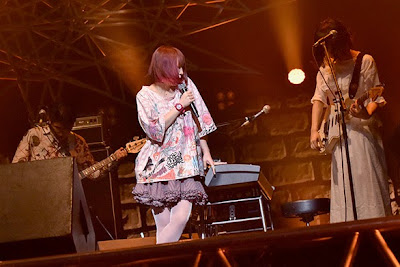 This week is Golden Week in Japan, a time when nearly everyone in the country is able to take off for an entire week due to back-to-back holidays. Festivities have just started and today, May fifth, is Children's Day - and waiting for the day Oomori Seiko made a special announcement: she's five months pregnant with a child! Seiko-chan is going to be a mom!


You can read the entry on her blog, which she shared via the above tweet. I've summarized what I could of it below:
It's rather lengthy but she starts by speaking of some pretty deep subjects, namely her entry into the music business and the success she's been able to achieve these past few years. She mentions how much of a miracle it was for her to sign to a major record label at 27years old given that 25 is usually the cut off for most singers according to record executives. She decided to pour herself completely into the fact that she had made it. "I'd like to see what's beyond that" is what the man who would become her future husband told her, and they were married last summer in August.

Until then Seiko had absolutely no intention of getting married and no idea what married life would be like but afterwards she found it enjoyable. Her husband told her he wanted children and Seiko said nodded in agreement, contrary to her feeling completely repulsed of the idea of her having children in the past: "How could I pass on these horrible genes of mine?" she says. Seiko told her husband to wait until after she played at the Budokan, the large stadium venue where every Japanese musicians aspires to one day perform. 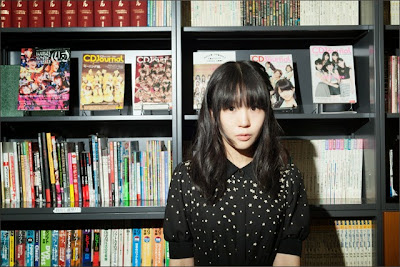 In 2015 there were a ton of challenges she faced as a major label artist and at times Seiko felt it completely unbearable. She cried, apologized to people profusely, and for the first time she thought that she wanted to quit being a musician altogether. The thought of that was frightening, knowing she couldn't possibly survive if she stopped playing music.
Her husband took her to parks and other places to cheer her up while she wasn't feeling well. Although this made her feel a little better, no matter how many she wrote, Seiko could compose nothing but gloomy songs.

She saw a television show called "My First Errand," where parents send their children on their own to do things like buy food ingredients. Usually younger than 5 years old, the children are accompanied by a camera crew. Seiko thought that the show was a great way to combat Japan's declining birthrate - it was adorable and there were so many laughs that upset all of the moments where the children were completely flustered and cried.

It was tough for her to think that she wanted to do everything to be happy but at the same time not to trouble anyone and act selfish. This was all very confusing.

Then she decided to be a mother. At the moment, Seiko is 5 months pregnant and her baby is due sometime in October. During the entire tour she had been with child but decided that, so as not to worry the fans and disrupt the already planned shows, to delay the announcement until the end of the tour.

She's clearly happy about the ways in which the child will change her life and her music from here on out. Here's to a very lucky Oomori Seiko and her husband who will be the proud parents of a healthy and beautiful child towards the end of this year!
We're all rooting for you Seiko-chan! 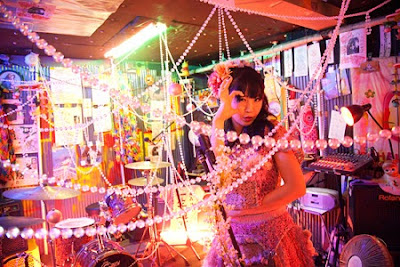