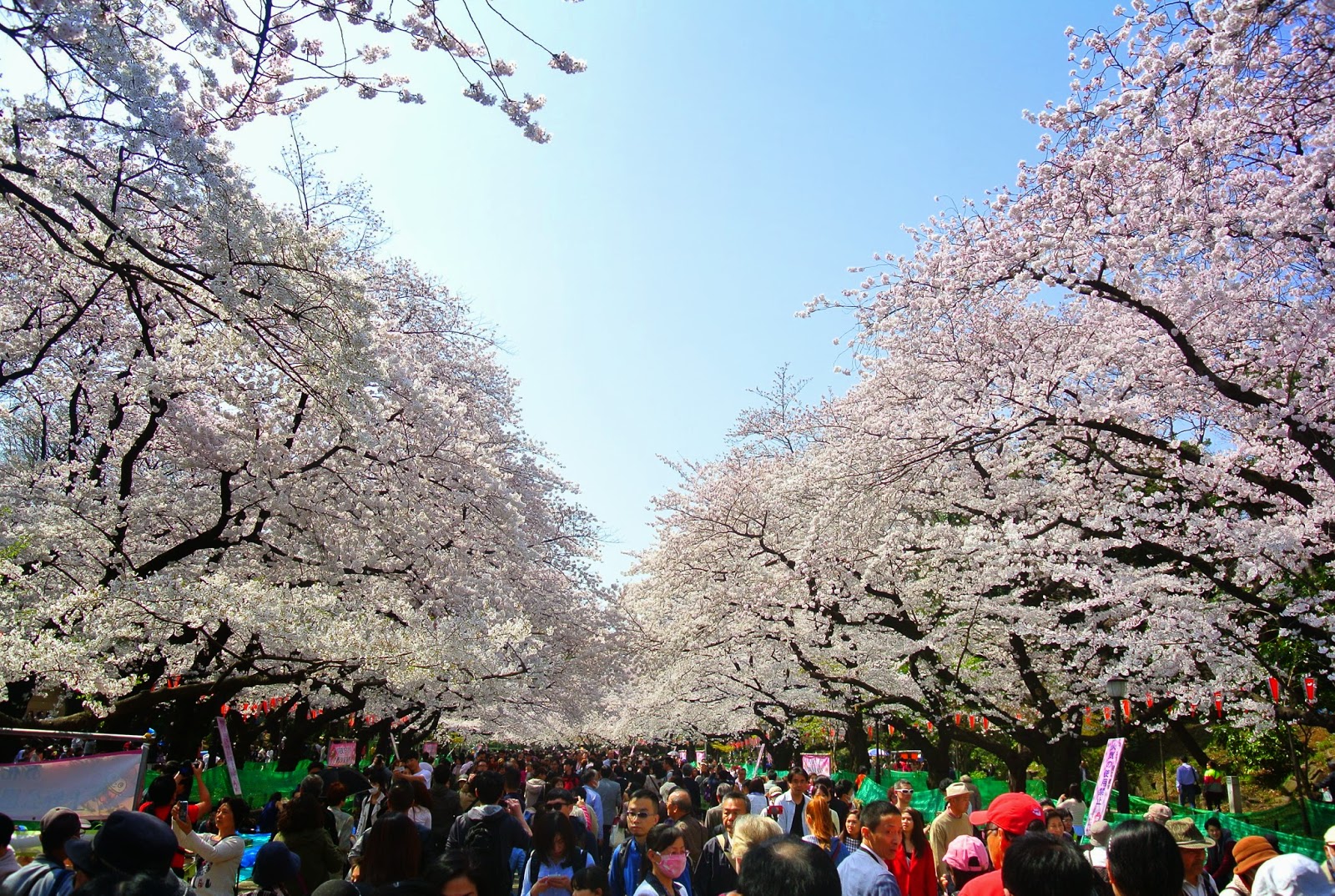 When I went to Japan in 2014 I was a complete wreck - I barely planned any of the events I ended up going to and left it all up to my good friend. When I got back and things started to look up, I remembered that the one thing I wanted to do was to see the cherry blossoms in spring. Even though I went in the summer of 2014 I thought it wouldn't be such a bad idea to go back to Japan given that, well, I had nothing to lose. There wasn't really anything standing between me and the trip so I decided to book my tickets and see what happened. 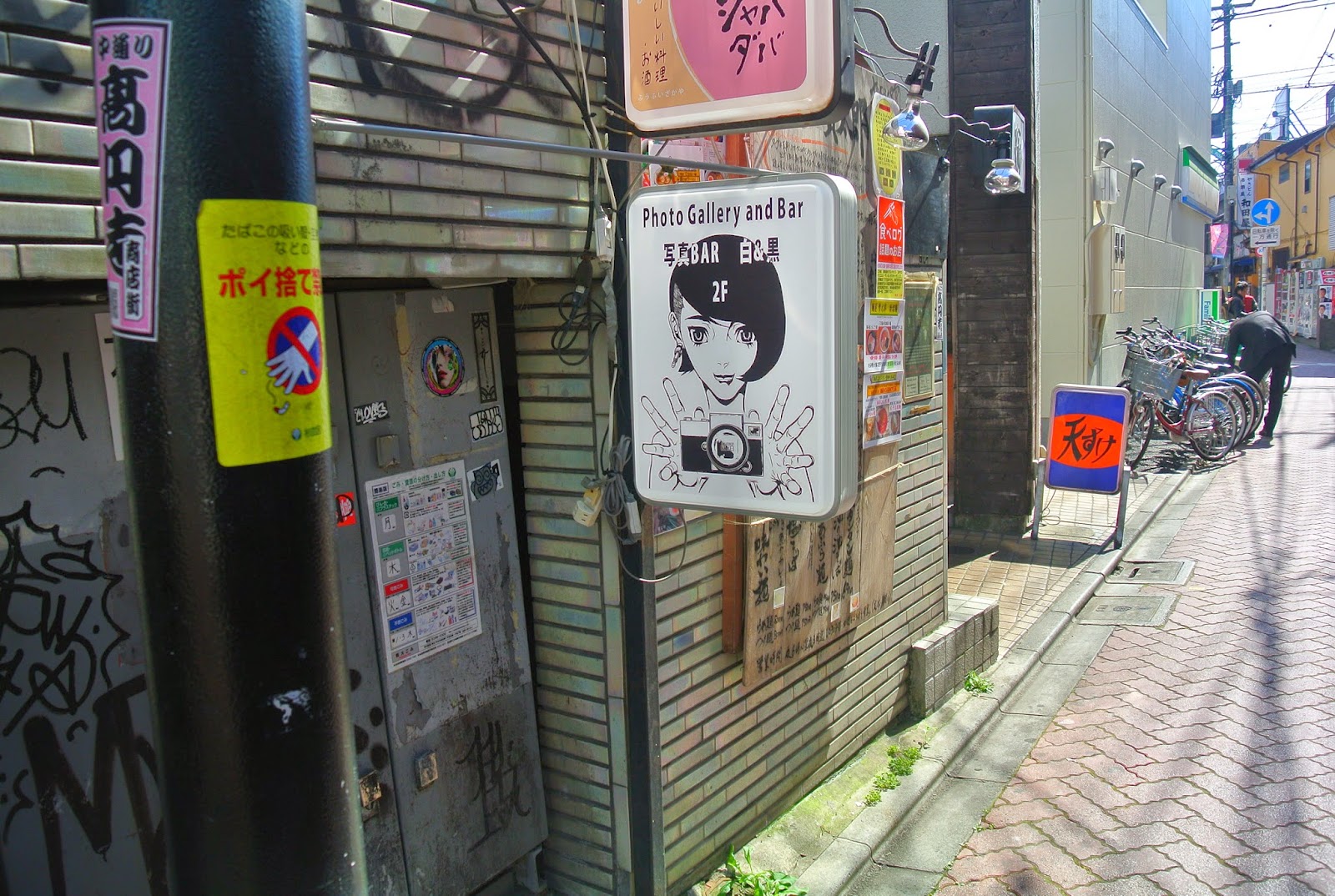 The result was a semi-planned two and a half week excursion that would take me from Tokyo to Kansai - a usual route, but this time including Nagoya in the itinerary strictly for live shows. As the day of departure loomed in the days on my schedule were being occupied with more and more concerts. Thankfully, the friend who took me in last time was able to score me tickets for a few bigger shows I wanted to attend and slowly but surely I had a grand picture that this was going to be a forage into all the music I had been listening to the past year. In retrospect, I really did get to see every group (and even beyond) that meant something to me in the months before the trip, and thinking on it now being able to see them all in a short time frame, the fact that they were all coincidentally on tour, was a brilliant streak of luck. I should really be thankful. 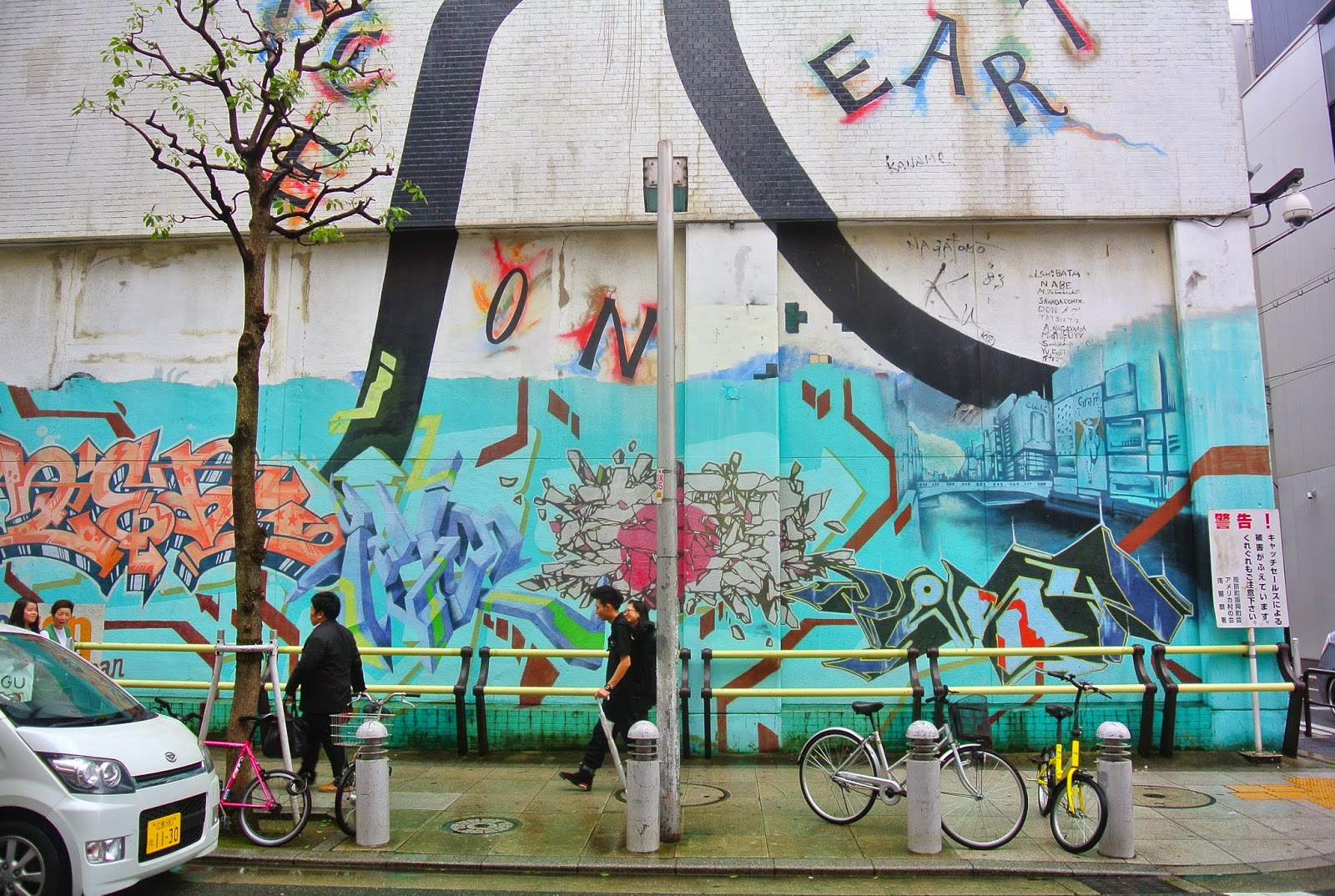 Even though my aim is to cover live shows and interesting places I visit in Japan there is a wealth interesting stuff that happens in between that I will also try to pepper into the entries. As far as concerts are concerned, I attended the following:

If it wasn't a "one-man" show, the artist I wanted to see I indicated in bold.
There were also a couple of other shows I was supposed to go to but I missed for one reason or another - which I will explain a little about in the entries for the shows I did get to go to.
I'll be working hard in between school work and other things to get these up ASAP, so stay tuned! 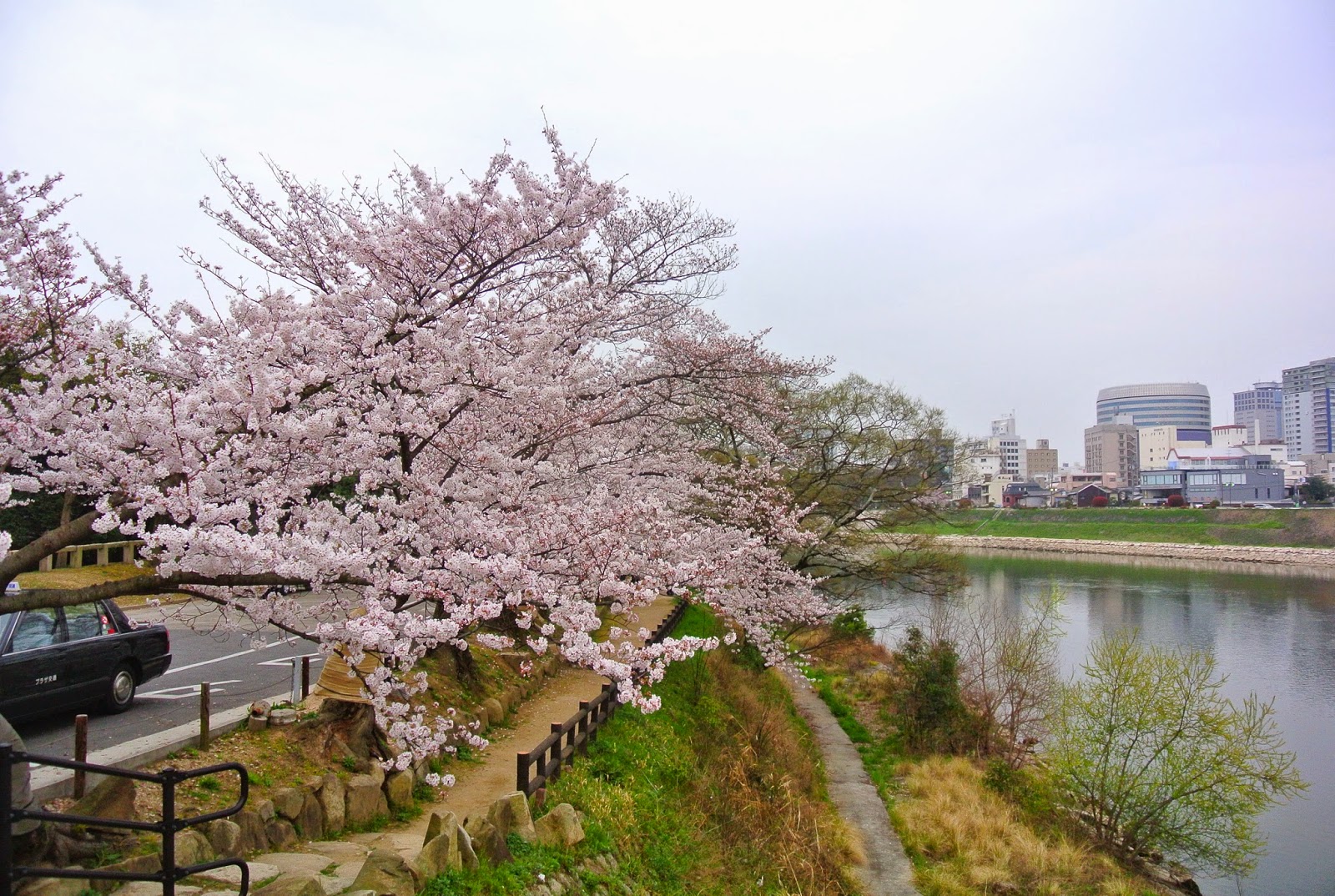