I've been meaning to catch up on Japanese cinema, especially on films that have been sitting on my shelf un-watched for a really long time. There are a ton of great movies out there that I have or that I want to see but I just never seem to find time for. So what better time to knock out seven films off that list then see one everyday over spring break and write about my thoughts on them after?

Particularly, I think having to see films for classes in school and schoolwork in general has seriously cut the number of films I see for personal enjoyment, although some of the films I see for courses I am taking are pretty impressive as well as enjoyable.

Here are the seven films I plan to see, in no particular order: 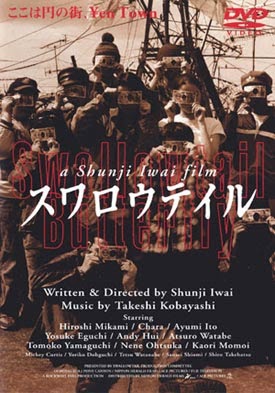 I purchased a lot of Shunji Iwai films before I left to Japan at the end of 2012 and beginning of 2013. A lot of them just piled up without me watching them for a number of reasons...but I think mostly it's because the films are quite long - this one is about 2 and a half hours. I admit that seeing All About Lily Chou-chou, as mindblowing as it was, took an extreme amount of dedication and discipline to sit down and watch. Of course, it ended up being one of my favorite films of all time so you know, maybe seeing another Iwai film that seems to be just as important and gets mentioned more often in film studies books would be worthwhile? 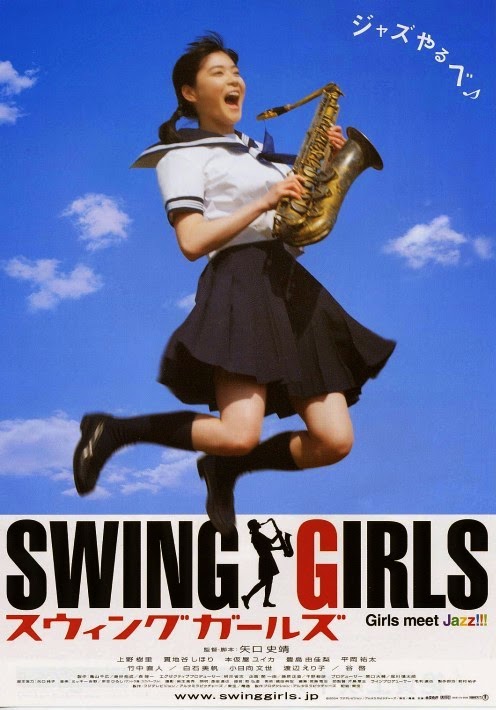 Purchased this in Japan after hearing about it many times...for a joke of less than 1000yen for the collectors edition. Yeah, the same store stocked the REGULAR edition of Swing girls for a couple hundred yen more than the premium edition with a ton of extra stuff. Why? It was missing a keychain charm that came with it but had everything else in mint condition and I still doubt whatever charm it was that it was NOT worth that much. Perhaps the prices were switched and they forgot a 0? In any case, I love films about music and especially when those films turn out to be about school girls playing in bands (my favorite film of all time is Linda Linda Linda) so I couldn't resist. 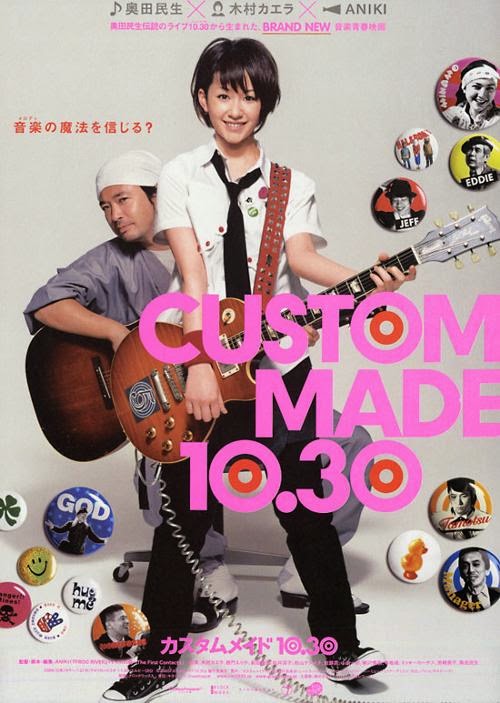 Another film I got in Japan after hearing Kimura Kaela was in it. I searched high and low for the DVD and never found it until venturing into a book-off in Osaka that was selling an inexpensive copy. I don't know much about the plot except that it has some centrality to music which is, if you haven't guessed, a big plus for Japanese films. 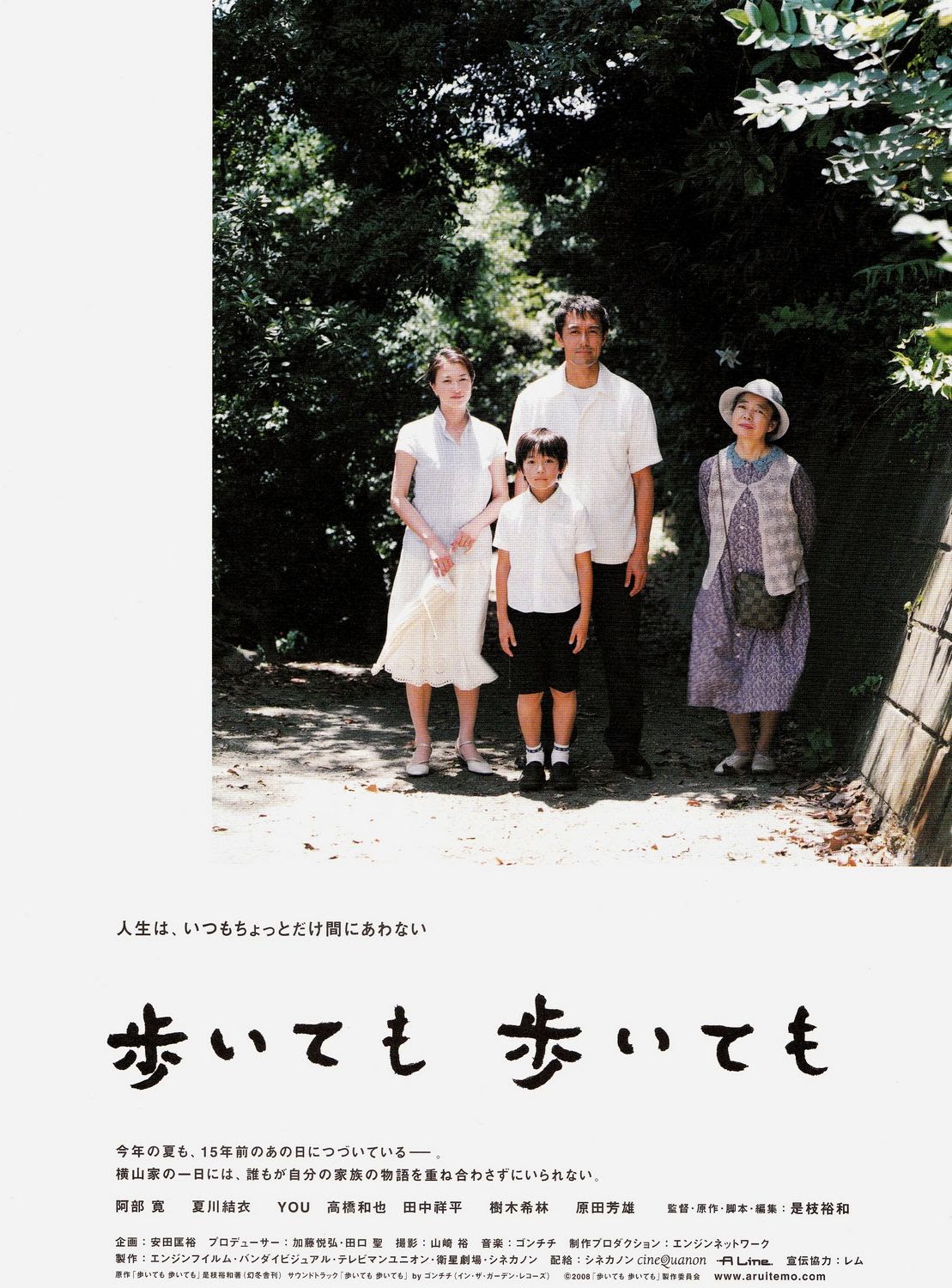 I've seen only two Koreeda films but the last film I saw, Maborosi, left such a strong impact on me that I went researching more of his stuff. I really dig the look of his films, how they have that slight grain and less refined picture than most films even during their time, it gives them character instead of distracting from the feature like a defect. Always saw this film around but never really paid attention until now. I also have "after Life" from Koreeda on its way which I am also eager to see. 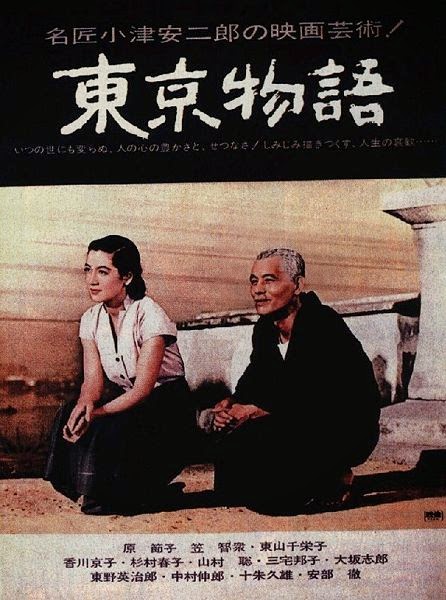 It's a classic, and I have no idea why I haven't seen it yet. Not much to say about this one since most cinema fiends, even non-fans of Japanese cinema, should know that this is considered one of the greatest films of all time and is especially important in the history of Japanese film. 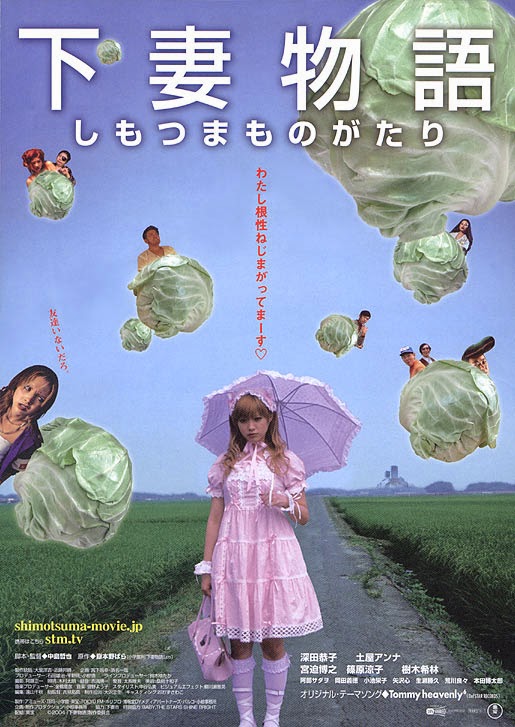 Picked this one up recently because the Shojo Beat licensed films are getting scarce. My copy was thankfully safe and sound and complete with the preview for the novel. It looked like a really lame, gothic lolita themed film but I figured out that it was just marketed that way to appeal to the audience in the West. Thankfully, the film is looking to be pretty promising. 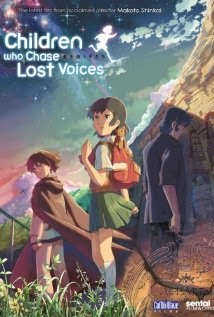 The one animated film that, as soon as I got it in the mail, did not watch it immediatley. Makoto Shinkai delves into serious fantasy in this one that I heard is sort of like him trying to make a tried and true Ghibli film. Sadly, I heard it doesn't quite live up to it. Certainly, just by the cover, you'll notice that Shinkai's style jives much better with sad, melancholy characters and dark urban backgrounds. But let's give this  a chance before declaring a verdict! As I also mentioned, I usually see animated stuff right after I get it but this was an exception and I did want at least one animated film on the list.